Super Two – Between champions Asante Kotoko and arch rivals Hearts of Oak will be staged at the Baba Yara Sports on Match Day Three.

The Porcupine Warriors will get to host their rivals in the first half of the season. 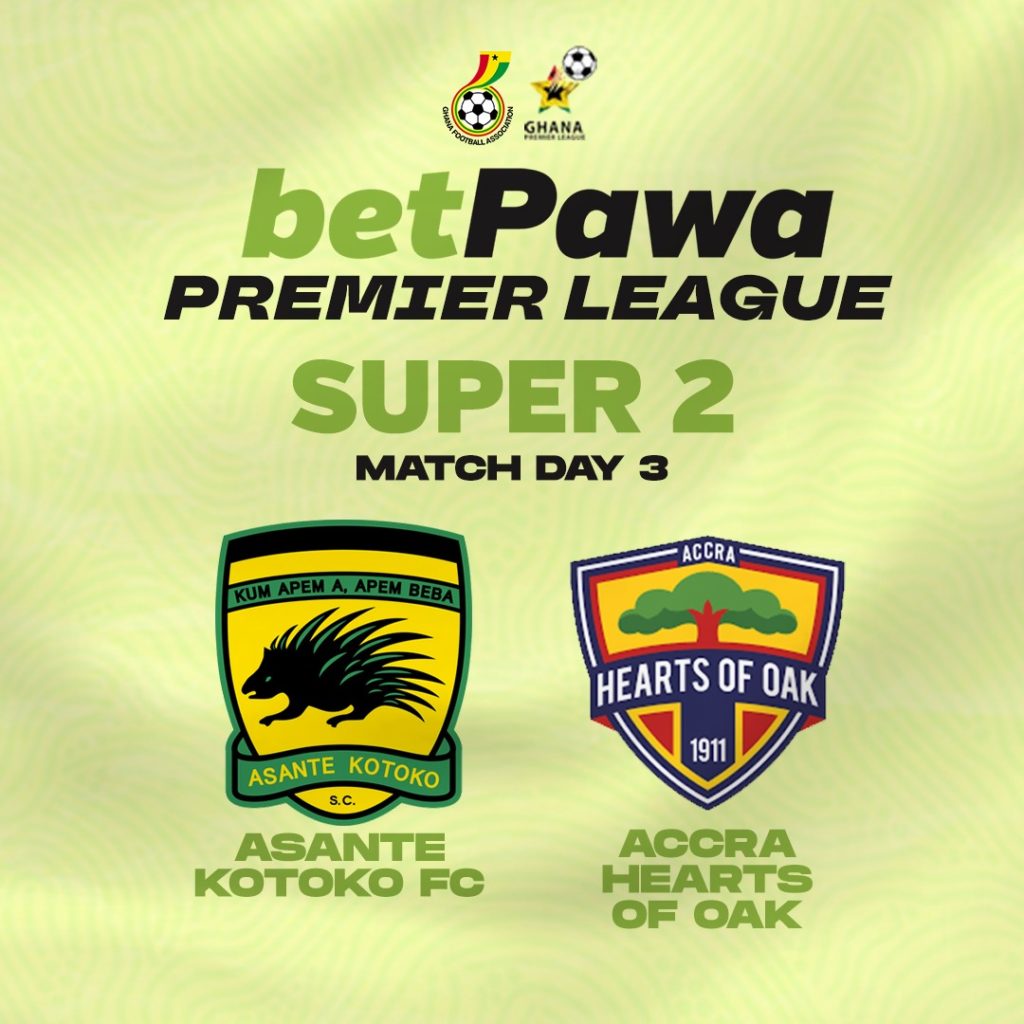 Ga Mashie Derby: This is one of the mouthwatering derbies in the Ghana Football calendar.

City rivals Hearts of Oak and Great Olympics gets to clash twice in the season to determine the real owner of Ga Mashie.

The Phobians will host their city rivals at the Accra Sports stadium on match day two of the season. 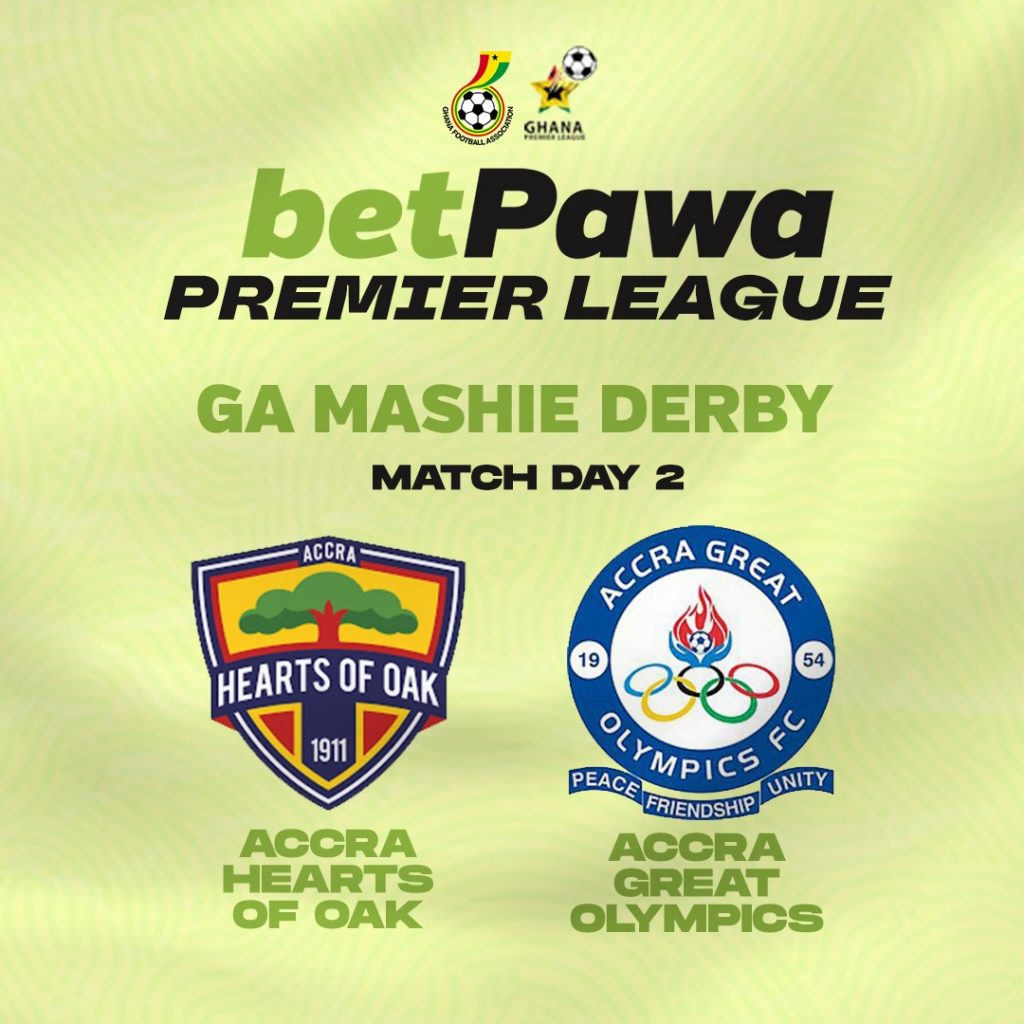 Kumasi Derby: This derby is definitely one to remember following recent happenings between King Faisal and Asante Kotoko.

The two giants will lock horns at the Baba Yara Sports stadium on match day four. 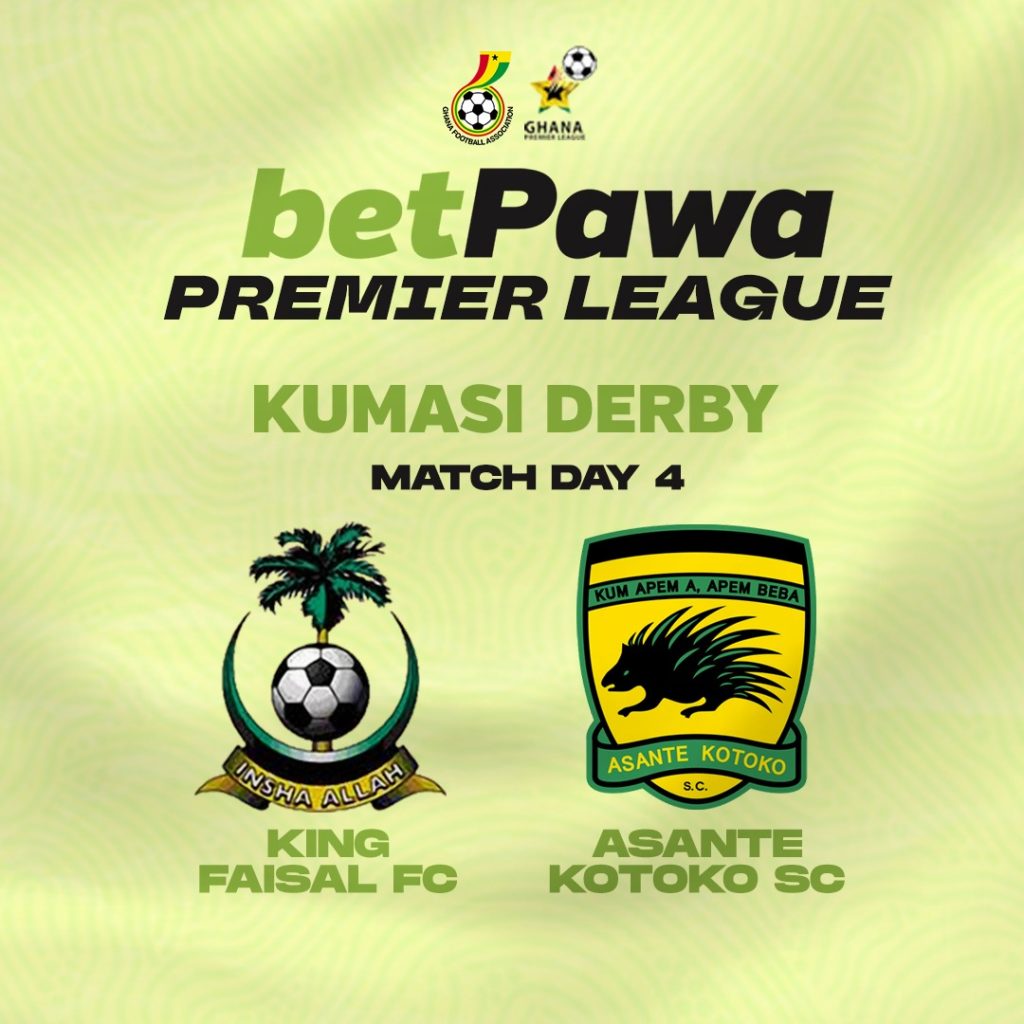 Tamale Derby: Tamale City FC have for the first time in history made it to the Premier League through hard work and perseverance.

This presents them a huge opportunity to rub shoulders with the elite clubs on the domestic front including their city rivals and big brothers Real Tamale United (RTU).

The Tamale derby is scheduled for the Aliu Mahama Sports stadium on match day four. 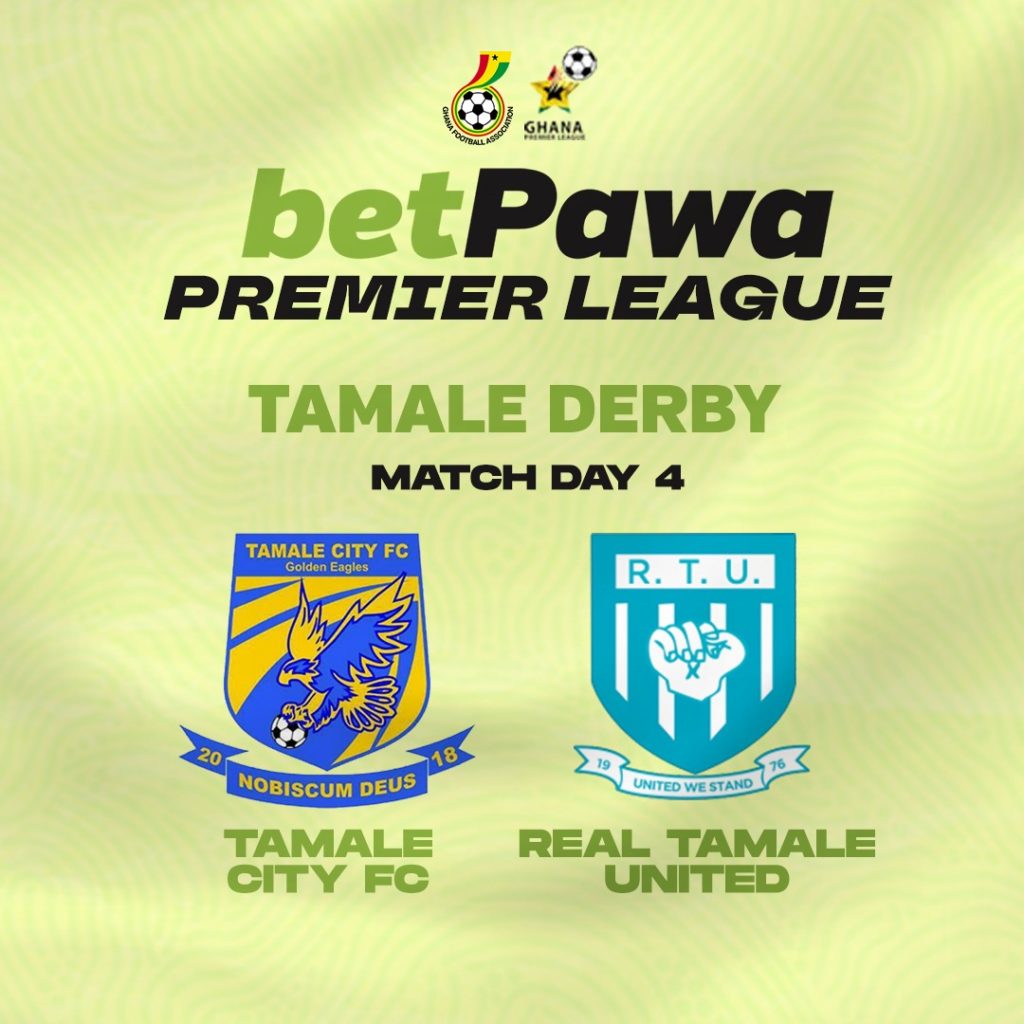